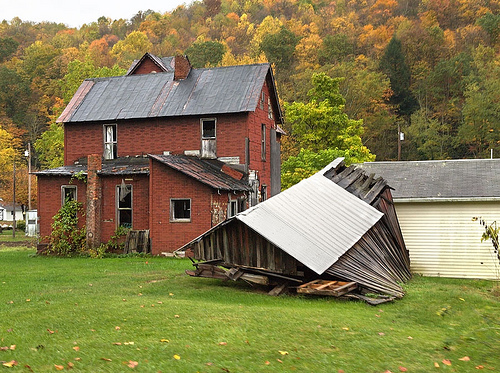 With the future of the modern American labor movement on the line, labor unions just can’t seem to get it right–or get it together.

The recent schism over the proposed health care bill has simply brought into focus the long standing enmity between the country’s preeminent labor leaders.  Trumka, heir apparent to the AFL-CIO, says any health care legislation must include a public option.  Hoffa, head of the Teamsters, says a public option isn’t crucial.  And that’s just the start of it. This fight goes beyond politics; it’s personal.  According to The New York Times:

Originally, it was thought unity might occur after the current AFL-CIO president, John Sweeney, stepped down. Mr. Sweeney and Andy Stern, head of the Service Employees, are enemies. The federation, however, has tapped Mr. Trumka, former head of the mine workers, to succeed Mr. Sweeney this month; his relations with Mr. Hoffa and some other Change to Win leaders are also said to be bad.

Other problems abound. EFCA is at something of a standstill, the economy tanked last year and dislocated potential union members, healthcare legislation has just finished a month of facing the vehemence of the American people (or as labor union bosses put it—“right wing elements”), and the union pension fund crisis is getting worse by the day.  The labor unions divisions keep them from even prioritizing among these various legislative goals that might just bring the labor movement into the modern era.  Some want to push harder on health care. Others are upset that EFCA has been put on the back burner—de-prioritized for health care’s sake.

Tension exists with an administration that some fear is just leading the unions along. These problems are exacerbated by the simple fact that the major unions are not unified following their nasty split in 2005. Some labor unions that joined the Change to Win coalition fancy returning to the AFL-CIO fold, and infighting amongst the various unions abounds. The New York Times continues:

A few of the Change to Win unions, most importantly the United Food and Commercial Workers, might rejoin the old federation, and Change to Win is full of its own discord. But leaders like Mr. Stern and Mr. Hoffa say they have no intention of joining forces with their old adversaries. “They’re going to fail if they keep this fight going,” Professor Bronfenbrenner says. Even some top AFL-CIO officials worry that she’s right.

If infighting persists (and we have no reason to believe that it won’t), labor unions are in for an interesting fall.