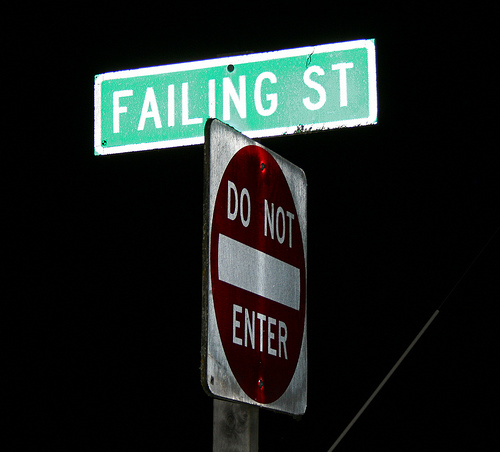 The Hudson Institute released a report yesterday that compared union-negotiated pension plans to private pension plans– and found the union plans in a very bad situation.  While the results are no surprise, they are still shocking.

The Hudson Institute goes on to discuss how unions spend money to contribute to political parties, not to fix their failing pension plans– perhaps because a clause of the proposed health care bill is “rumored” to bail out these pension plans and the Employee Free Choice Act will further fund these failing pension plans.

And how is that? The Hudson Institute wastes no time in calling unions out for pursuing the Employee Free Choice Act for financial gain—specifically to pull in new union members to fund the plethora of failing union pensions across the country.  The report states the following:

“Our report reveals why organized labor is so eager to gain new members through proposed legislation like the Employee Free Choice Act – they need to help bankroll these failing pension plans with new dues-paying members,” said Ms. Furchtgott-Roth.

“With the current low levels of union membership, unions are doing their best to recruit new members. The advertised benefits of joining a union sound appealing, but there is a widespread pattern of poor performance among collectively-bargained benefit pension plans that everyone should know about.”