Employees Strike Back Part I 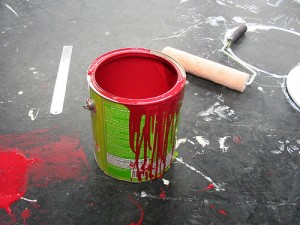 Labor unions are tough opponents. And when they have the backing of a National Labor Relations Board with a history of siding with Big Labor over employees, unions are even more potent adversaries.

That’s what makes some recent stories about employee victories over their unions so rare—and they deserve some recognition.

In Santa Ana, California, employees at GPS Painting and Wallcovering didn’t think the Painters and Allied Trades District Council 36 was doing much to improve their workplace. In fact, the union was actually favoring politics over work:

So when the GPS employees knew that decertification was an option, they did just that—and the union tried to stop them.

The National Labor Relations Board requested Council 36 be reinstated, but that just prompted the workers to file a motion to intervene in the case between the union and the company to prove that the company was not behind their effort.

The result? Employees win: Council 36 was decertified at GPS.

Come back on Thursday for Part II!