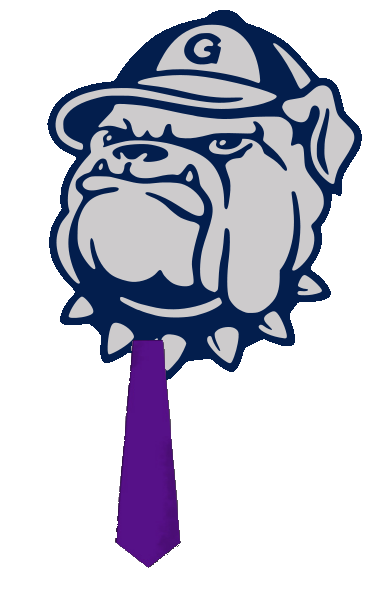 Almost one month ago to the day, it was announced that Andy Stern had joined the staff of Siga Technologies Inc. He wasn’t done yet. It was announced today that Mr. Stern will be gracing the good people of Georgetown with his…research.  According to the school:

The past president of one of the largest unions in North America will join the Georgetown Public Policy Institute (GPPI) as a senior research fellow beginning Aug. 1.  GPPI announced the appointment of former Service Employees International Union (SEIU) President Andy Stern to the position, for which he will conduct and coordinate research efforts on a number of social policy issues, including wage reform, labor policy, and retirement security.

And the answer to your burning question? No, Andy Stern will ever turn in his purple for the blue and grey.