The union equivalent of the fat lady singing

Brad Peck from ChamberPost reports that the AFL-CIO is finally tearing down their “Faces of EFCA” campaign.

I wonder if this is in response to a union grievance citing the AFL-CIO’s employees right to offices with windows. I wouldn’t put it past them. 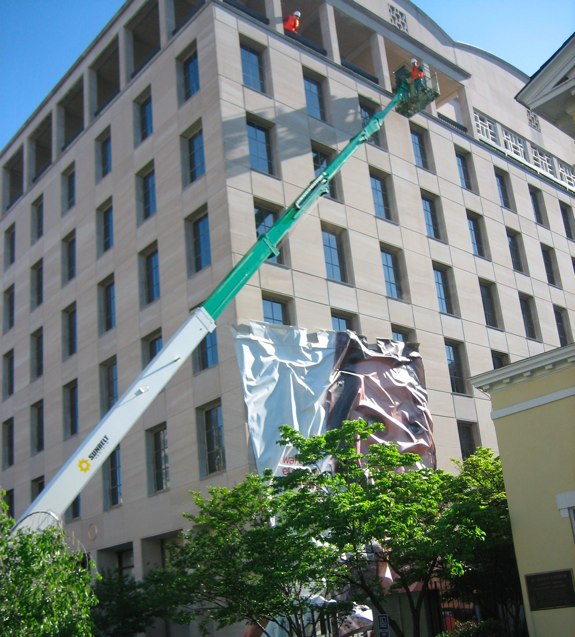 At the same, only a few minutes ago the AFL-CIO’s Trumka told ABC’s TopLine Webcast that they were working on getting EFCA passed before the election. Of course, it is more likely that we’ll see some semblance of EFCA “passed” by the National Labor Relations Board.