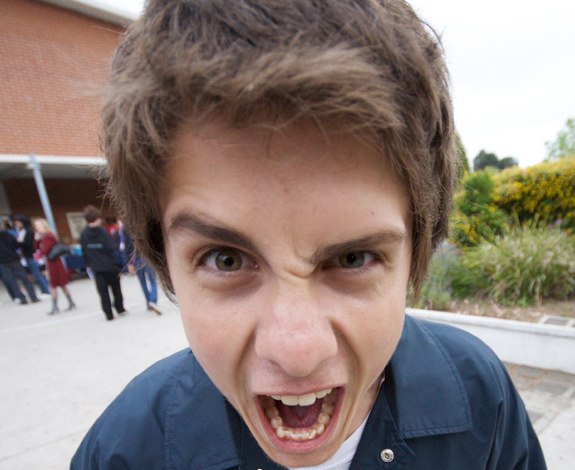 Just when I thought “card check” was a dead letter, I’m reminded that states across the country have passed card check mandates for public sector workers. Now it appears that the Illinois Teachers union has taken it a step further, forcing card check on Chicago charter schools. I wonder how that works with respect to the National Labor Relations Act’s federal preemption of state collective bargaining laws

The majority of the teachers at the four Aspira schools signed union membership cards, said Gail Purkey, spokeswoman for the Illinois Federation of Teachers. Thanks to the change in Illinois law, they were able to support unionization by simply filling out cards rather than voting in a secret ballot.