Accepting the inevitable, AFL-CIO will back health care bill 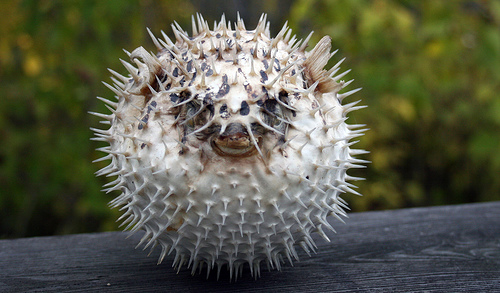 Richard Trumka’s one block sprint to the White House yesterday afternoon paid off. This just in, from Politico:

“The group’s Executive Council met on Thursday to discuss new legislative language that will index the excise tax on so-called “Cadillac” plans to the Consumer Price Index (the rate of inflation) rather than the Consumer Price Index plus one percent. The change, which is in the final bill, will affect more union insurance policies at a quicker rate over time. And in a last-minute meeting at the White House, the union’s president, Richard Trumka fought the new language.”

“He lost that battle. But in the process was able to secure provisions that were enough to temper the discouragement he and his union colleagues felt.”

Trumka had been the last major holdout as the SEIU’s Andy Stern and AFSCME stood staunchly behind the legislation and issued threats to any Democrats who voted against it. To say that securing Trumka’s thumbs up was important would be like saying its important for a fish to have water.  It’s about survival.