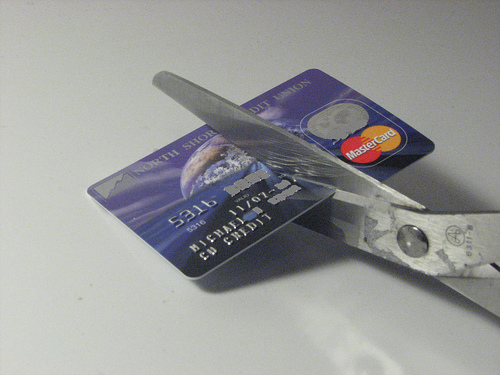 You heard that right. Somehow SEIU President Andy Stern passed the vetting to be nominated for the National Commission on Fiscal Responsiblity and Reform, so-named so that it can be declared a success without actually reducing any deficits.

He has gleefully accepted. From the SEIU release:

“I am honored to have been asked to serve on the National Commission on Fiscal Responsibility and Reform, and thank President Obama for ensuring that the voice of ordinary working Americans will be heard. “I have talked to thousands of our members, many low-wage workers, who have to make hard choices everyday to make ends meet, while never losing sight of their dreams — to provide a more prosperous future for their families.”

The Daily Caller hailed the move as par for the course for the Administration. Hot Air exclaimed that perhaps President Obama was getting tired on Stern and saw the commission as a perhaps opportunity to get him out of Obama’s hair. The Atlantic pointed out he’s not the only SEIU-er on a high level panel; SEIU’s Anna Burger sits on the Middle Class Task Force and the President’s Economic Recovery Board.

The Atlantic continues that “oddly enough” Stern opposed the commission when it was being considered in the Senate.

Maybe the difference is that the Senate commission possibly would have had some teeth.  The labor-laced presidential commission on the deficit is practically guaranteed to have nothing of the sort.  For Stern this means access to his favorite house (The White House) and clout. Stern likely will have little meaningful to say about deficit reduction–unless you count his own experience spending flagrant amounts of other people’s money, all while being millions in debt.