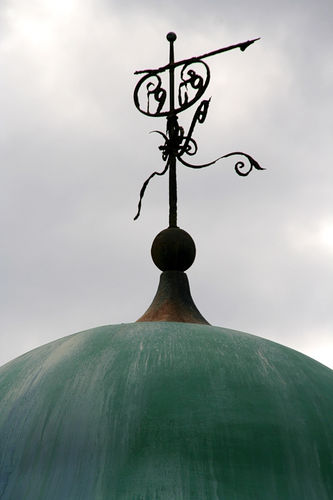 As the health care bill debate continues to boil, union leaders are learning to take what they can get.

Just this week, Richard Trumka, soon-to-be president of the AFL-CIO and the man who will make unions cool again, stated that including the public option in the health care bill was an “absolute must.”

But it seems the stakes are just too high for unions to fully dismiss a bill that contains no public option. Yes, they want their employees to have affordable health insurance, but some things are just more important. Unions face a massive pension fund crisis—a crisis that may be solved (paid for) by the health care bill’s provision to bail out these funds.

Teamsters President James Hoffa seems to have seen different writing on the wall than Trumka, and appears unwilling to stare down the barrel of the public option debate. Finger in the wind, his remarks on Bloomberg Television, which air today, take Hoffa in a very different direction:

Teamsters President James Hoffa said dropping the so-called public option wouldn’t be a “deal killer” for health-care legislation, signaling a split among leaders of unions that are a core constituency of President Barack Obama. “We’ve got to find out what’s doable,” Hoffa, head of the International Brotherhood of Teamsters, said in an interview on Bloomberg Television’s “Political Capital with Al Hunt,” which airs today. “I think it’s important to get something done this time and declare a victory.” […]There are no litmus tests when it comes to health-care legislation, Hoffa said. Dropping the public option is “not a deal killer,” the leader of the 1.4 million-member Teamsters union said. “The goal is to go after those 50 million people that don’t have health care.”

Yes, union members. That is indeed the goal.