Labor Spent The Most On Independent Expenditures In 2008 Cycle 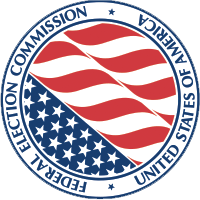 According to a recent report by the FEC, unions spent the most on independent expenditures for the 2008 cycle of any interest group. Unions spent $58.6 million to be exact, which was nearly $14 million more than the next group (trade/membership/health) and accounted for 43 percent of total independent expenditures for the cycle. The amount spent should not be a surprise since the unions have made it clear that passing EFCA is a top priority.