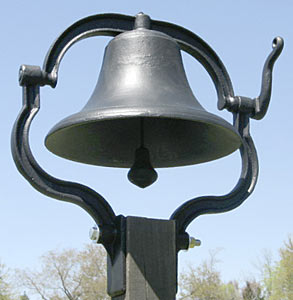 Today the National Education Association issued a press release that displayed remarkable candor about the union’s institutional tilt to the left, urging Democratic presidential contenders Barack Obama and Hillary Clinton to take the union’s electoral clout more seriously while expressing no interest in appealing to Republicans. According to the teachers union’s release, “[w]ith both [Democratic] candidates scrambling to gather enough delegates to win the nomination, NEA is uniquely poised to play a major role in either campaign.”

The NEA’s latest Democrats-only summons is just the latest example of a lengthy trend: between 1990 and 2006, more than 93 percent of donations made by National Education Association political action committees and individual officers went to Democrats, according to the Center for Responsive Politics. That’s not to say that anywhere close to 93 percent of NEA members are Democrats, however; the NEA’s own “Status of the American Public School Teacher 2000-2001” [PDF] indicates that only 45 percent of public school teachers are Democrats.