IRS Should Crack Down on Coalition of Immokalee Workers 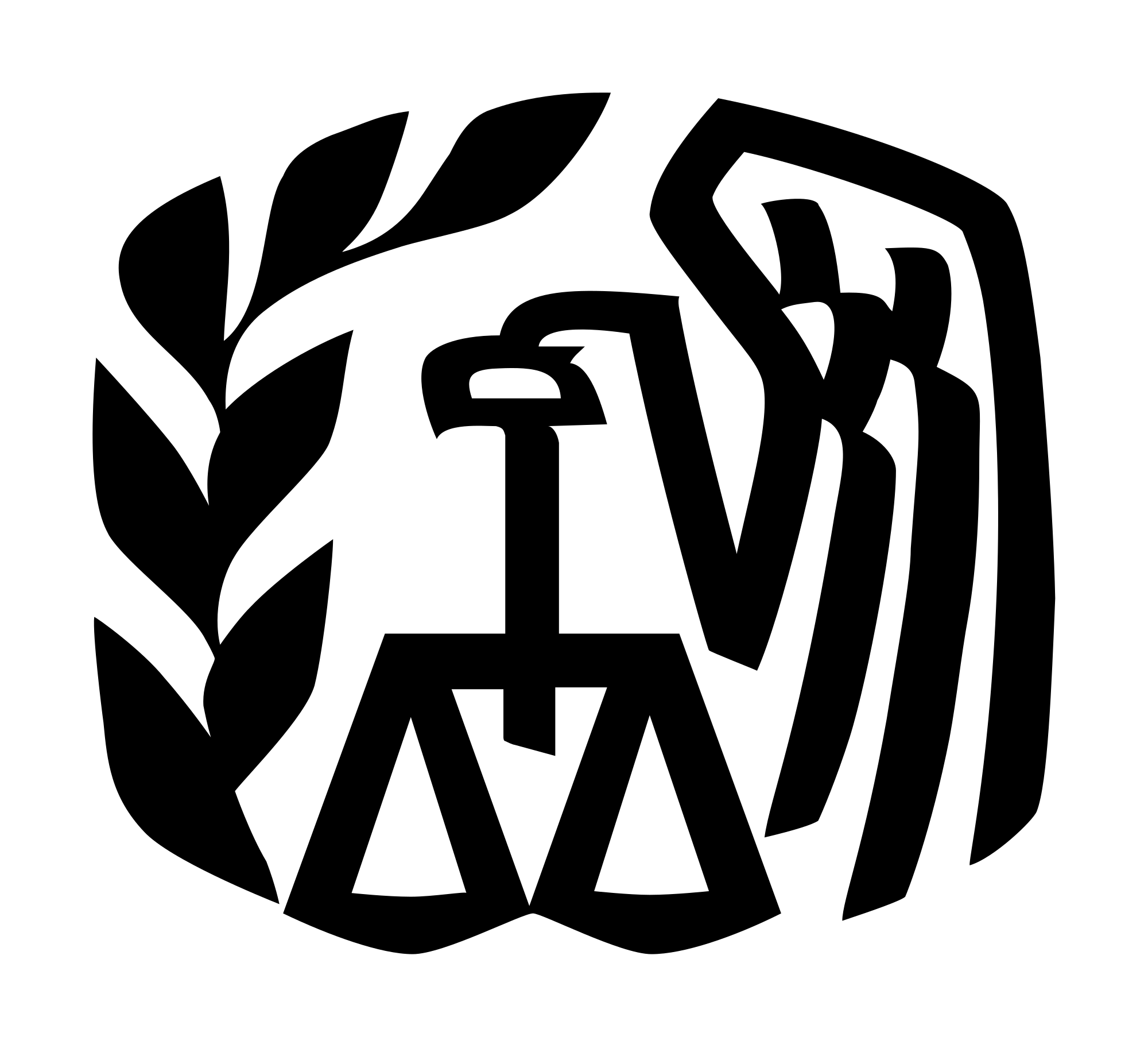 The Center for Union Facts recently filed a complaint with the IRS about the Coalition of Immokalee Workers, a worker center based in south Florida that represents primarily migrant tomato pickers.

CIW is known for launching harassment campaigns against restaurants and supermarkets, seeking to extract “bonuses” from the companies for those workers (even though these companies don’t employ the workers directly). These brand attacks can range from the annoying (street protests) to the preposterous (accusing companies of being complicit in “sexual violence” in their supply chain if they don’t cough up money).

There are serious questions about accountability—the system was the subject of class-action litigation after it emerged that workers hadn’t been paid for a number of years—but our complaint takes aim at CIW on different grounds: For forming as a federal tax-exempt charity when it’s really tantamount to a shakedown operation.

The IRS classifies tax-exempt organizations as being “charitable, religious, educational, scientific, literary, testing for public safety, fostering national or international amateur sports competition, and the prevention of cruelty to children or animals.” But CIW is not a food bank or an animal shelter. It’s not an educational organization (as we are). CIW is essentially a group operating for the private financial benefit of a small class of people (certain agricultural workers).

CIW is much closer to being a labor organization than it is a public charity. However, labor organizations have to abide by the regulations of the National Labor Relations Act, which among other things prohibits boycotts of secondary employers—a common play in CIW’s game plan.

Worker centers are not a new charade and have been an increasingly popular way for Big Labor to try to organize. But it’s high time the feds stop the abuse of the federal code and stop allowing worker centers to operate as tax-exempt “charities” instead of labor organizations.