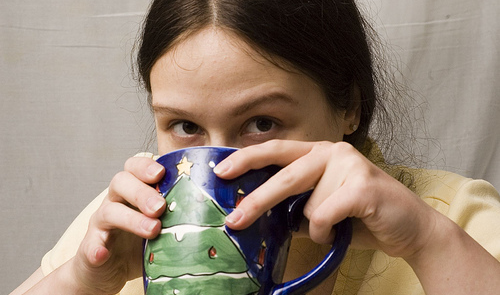 I gotta hand it to the man. Either Richard Trumka’s just plain ambitious or just doesn’t mind being the farthest thing from prophetic.  From The Hill article yesterday, here are a few things he thinks and/or knows are going to happen this year.

–According to The Hill, Trumka thinks “Reid’s push to get the Wall Street reform bill on the Senate floor showed the bold action voters are calling for.” November won’t be so bad.

–Also according to The Hill, Trumka thinks he “has a good relationship with the SEIU’s next likely president, calling Mary Kay Henry a “quality leader.” He said he would welcome unions from the breakaway Change to Win coalition back into the AFL-CIO fold.”

“One victory that has eluded the AFL-CIO so far is seeing the Employee Free Choice Act signed into law. Unions have struggled to find the 60 votes in the Senate to move the standalone bill, and discussions have moved to attaching it to another piece of legislation.

No need to attach something to legislation, when you can just use Craig Becker.

Image courtesy of baking in pearls.