The growing gap between the private and the public. 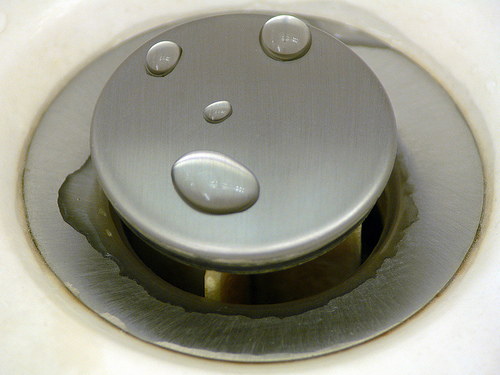 “According to the U.S. Bureau of Labor Statistics (BLS), from 1998 to 2008 public employee compensation grew by 28.6%, compared with 19.3% for private workers. In the recession year of 2009, with almost no inflation and record budget deficits, more than half the states awarded pay raises to their employees. […]

“By the way, nearly this entire benefits gap is accounted for by unionized public employees. Nonunion public employees are paid roughly what private workers receive. What if government workers earned the average of what private workers earn? States and localities would save $339 billion a year from their more than $2.1 trillion budgets. These savings are larger than the combined estimated deficits for 2010 and 2011 of every state in America.” […]

These stark statistics bring to light contracts that are a testament to successful efforts by unions and a relic of a different economy where people did not noticed the discrepancy quite so much. That’s not the case anymore. The Economist shed light on this last month. New York finds itself on the brink.  California too. The Wall Street Journal continues:

“So if your state is broke, this is a major reason. Eventually, governors, state legislators and city council members are going to have to decide whether protecting America’s privileged class of government workers is a higher priority than funding such core functions of government as public safety. Something has to give. It’s time to close the biggest pay gap in America.”