The roofers are on fire. 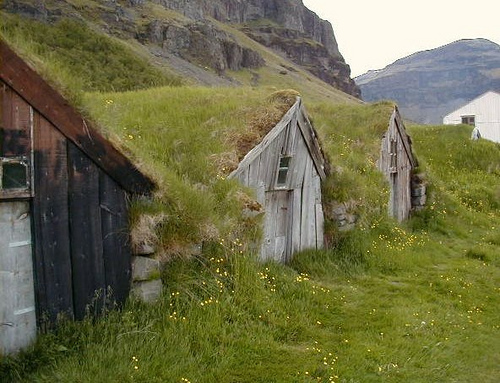 The headline in the Chicago Tribune says it all.  In fact I couldn’t think of a better one.

Here are the parties involved, according to the NLRB:

Apparently the roofers were upset that the landscapers (who are paid less by the hour) were allowed to landscape roofs.  The roofers claimed special expertise.  Moore Landscapes, Inc. and their unionized employees argued that they had superior landscaping expertise–having landscaped since 1948 in the Chicago area.  The NLRB ruled in favor of the landscapers.

Maybe the landscapers could gain more roofing skills and form a United Union of American Landscapers of Roofs of Skyscrapers and Other Shorter Buildings International.  The UUALRSOSBI would be an incredibly able (combining the skills of roofing and landscaping) to create “green” roofs.  And then no need for “turf wars.” But this is unions we are talking about.  Turf wars, even when they have nothing to do with grass, come with the territory.

For all you folks who like to read the NLRB’s rulings, here is the final Determination of the Dispute from the NLRB:

The National Labor Relations Board has made the following Determination of Dispute. Employees of Moore Landscapes, Inc., represented by International Brotherhood of Teamsters, Local 703, and International Union of Operating Engineers, Local 150, are entitled to perform all of the work in dispute at the Roosevelt Collection jobsite in Chicago, Illinois. Dated, Washington, D.C. September 30, 2009.

I will close with an African Proverb: When two elephants fight, it is the  grass that gets trampled.