Union to worker: “Your 15 minutes are over” 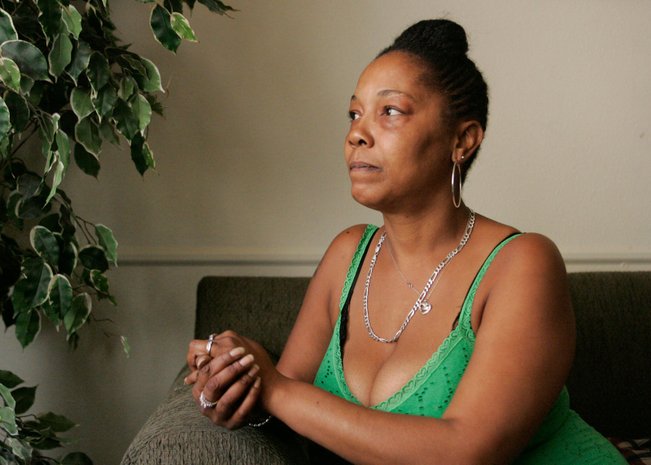 This morning’s Las Vegas Sun has the story of Anishya Sanders, one of the labor movement’s spokes-workers for the Employee Free Choice Act.

Last year, the Laborers—like so many other unions—brought Sanders to Washington to advocate on behalf of the deceptively-named Employee Free Choice Act. After using her for a few choice photo ops, they wined and dined her, and sent her home with the promise of a job in Las Vegas. You probably already know the rest of the story.

After grappling with her Laborers local union for months for her promised job, Sanders phoned her contact in Washington. Here’s his response: “You 15 minutes are over.” Click.

Weeks of no work turned to months, and Sanders said she called Vaughn again. After she vented for a few minutes, Sanders said Vaughn told her, “Your 15 minutes are over,” and hung up. When Sanders called back, she said, a receptionist told her there was no work — and even if there were, she owed dues money.

I suspect unions are already starting to find their next crop of photo-op spokes-workers for 2009. Lets just hope they treat them better than Sanders.